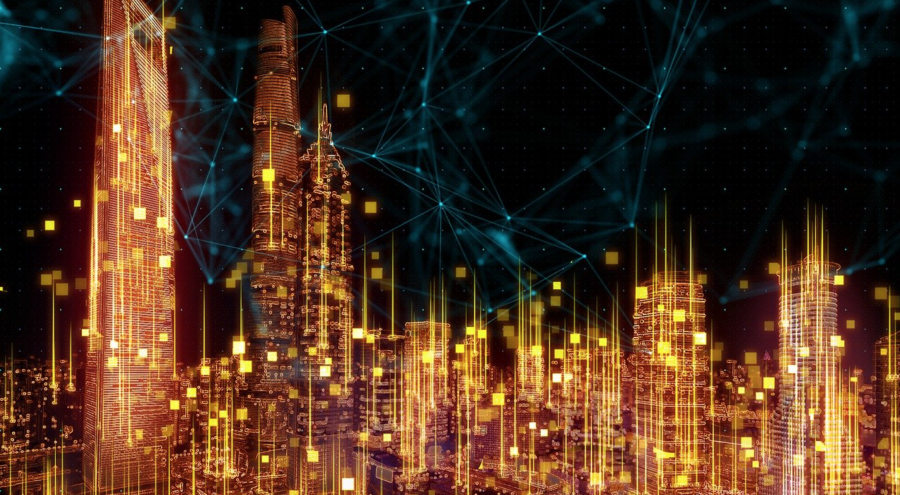 While countries like Finland or the USA have BIM guidelines in place since 2007 and many more are demanding BIM for all public construction projects, Germany is still lagging behind today. In order to stimulate BIM adoption, legislation is key, as can be impressively shown looking at the UK as an example.

In 2011 the UK government promoted the goal that form 2016 onwards all public construction commissions will have to use BIM. The result: While in 2011 43% of respondents had not even heard of BIM, today basically everyone is aware of the technology with 73% using BIM[1].

That said this rapid introduction has not been an exclusively positive experience. In a survey on construction industry professionals 44% responded that the implementation has not been that successful and 40% reported they still would not know how to comply with the rules[2].

With a proper VDI standard available from this year, such a confusion could be omitted in Germany and there is no reason not to.